Marco Rodriguez (photo) from Mexico will oversee the Belgium-Algeria game. Rodriguez is 40 years old and will be taking part in his third World Cup, having handled a total of four games at the 2006 and 2010 editions. He has also officiated at three FIFA U-17 World Cups, one FIFA U-20 World Cup and five editions of the CONCACAF Gold Cup. At club level, he has refereed two CONCACAF Champions League deciders and the final of the FIFA Club World Cup 2007.
Nestor Pitana from Argentina will officiate Russia-Korea Republic on his 39th birthday. Pitana’s international career began in 2010, just three years after he made his refereeing debut in the Argentinian top tier. He can also boast a final match of the 2013 Copa Libertadores and three matches of the FIFA U-17 World Cup in the same year on his curriculum.
Brazil-Mexico will be overseen by Cuneyt Cakir, who is 37 and the second Turkish referee to participate in the World Cup, 40 years after Dogan Babacan officiated at Germany 1974. In his career, Cakir has refereed several important matches including the final of the FIFA Club World Cup in 2012, a 2014 World Cup preliminary play-off and a semi-final of UEFA Euro 2012. 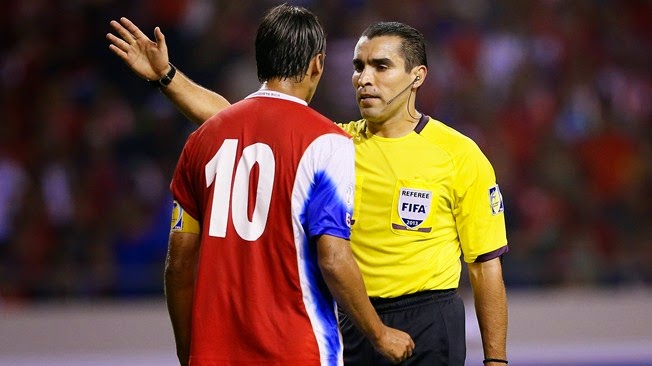